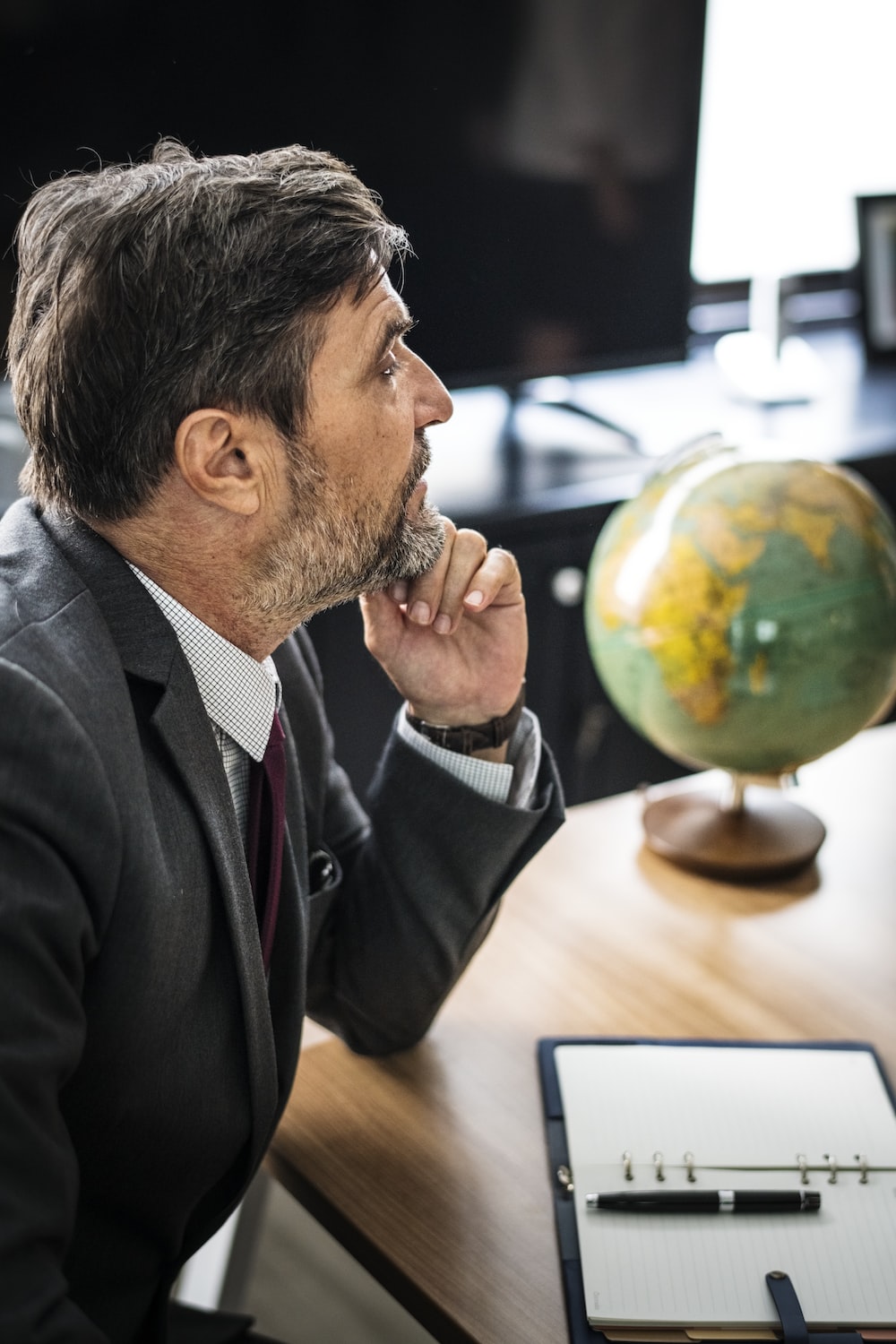 A government that responds to its citizens’ concerns and needs is the hallmark of a healthy democracy, but a persistent theme in American politics is the belief, shared by many, that Washington politicians are disconnected from average voters.  In a recent column, I noted how over the last two years  Congress has refused to act on important issues (e.g., stricter gun control, a higher minimum wage, single-payer health insurance, and tougher environmental regulations) that are supported by super majorities of Americans.  This unresponsiveness has stemmed significantly from structural factors like the Electoral College, disproportional state representation in the U.S. Senate, and partisan gerrymandering, which currently work to the electoral advantage of Republicans.  However, scholarly research has also revealed some behavioral causes of this seeming lack of concern for citizens’ clear policy priorities.  Consider the following anecdote.

A while ago, a friend of mine, a physician considerably knowledgeable about health care, became frustrated with the continued efforts by Congressional Republicans to overturn Obamacare.  Armed with statistics about the popularity of the policy, and real-life examples of how it had improved access to health care for her patients, she decided to pay a visit to her Congressmember, a Republican who had consistently voted with his party.   As she tried to impress upon the Representative’s assistant how his boss’s votes were undermining his constituents’ interests, the aide dismissed her points and argued that the Congressman did not support Obamacare, and because he’d been re-elected, his district’s voters obviously did not support it either.   My friend left completely exasperated.

What explains the discrepancy between polling data showing support for Obamacare, electoral outcomes, and legislator voting behavior?   Part of the answer in this case is that this lawmaker represents a gerrymandered district, and doesn’t have to worry much about public opinion that runs counter to Republican orthodoxy.   However, there’s a larger phenomenon at work here that is not colored by any particular partisan stripe.  Decades of research has shown that legislators often lack detailed knowledge of their constituents’ preferences, and therefore value communication from voters to help them decide on issues.  Yet, recent research has demonstrated that politicians systematically discount the opinions of constituents with whom they disagree.   While this is a universal tendency, studies have revealed that Democrats are more likely than Republicans to engage in this “disagreement discounting” which is rooted in what psychologists refer to as “motivated reasoning,” and inclines individuals to accept arguments and facts that coincide with their own beliefs, while rejecting information that challenges their views.   More disturbingly, though, research has also shown that “disagreement discounting” is an even stronger impulse when politicians attempt to explain and defend their positions to constituents, as in the above anecdote.  In other words, simply performing a key representative task—justifying one’s issue positions—exacerbates the tendency for politicians to discount the opinions of constituents who disagree with them, and hardens their propensity to assume that these constituents surely must be ill-informed.

These findings raise serious questions about the efficacy of citizens’ efforts to contact their elected representatives.   Before we surrender in dismay, however, it’s important to note that when individuals are made aware of their behavioral biases, there’s a strong tendency for them to make corrections.   If citizens keep talking, politicians of both parties might start listening more.  Imagine that.